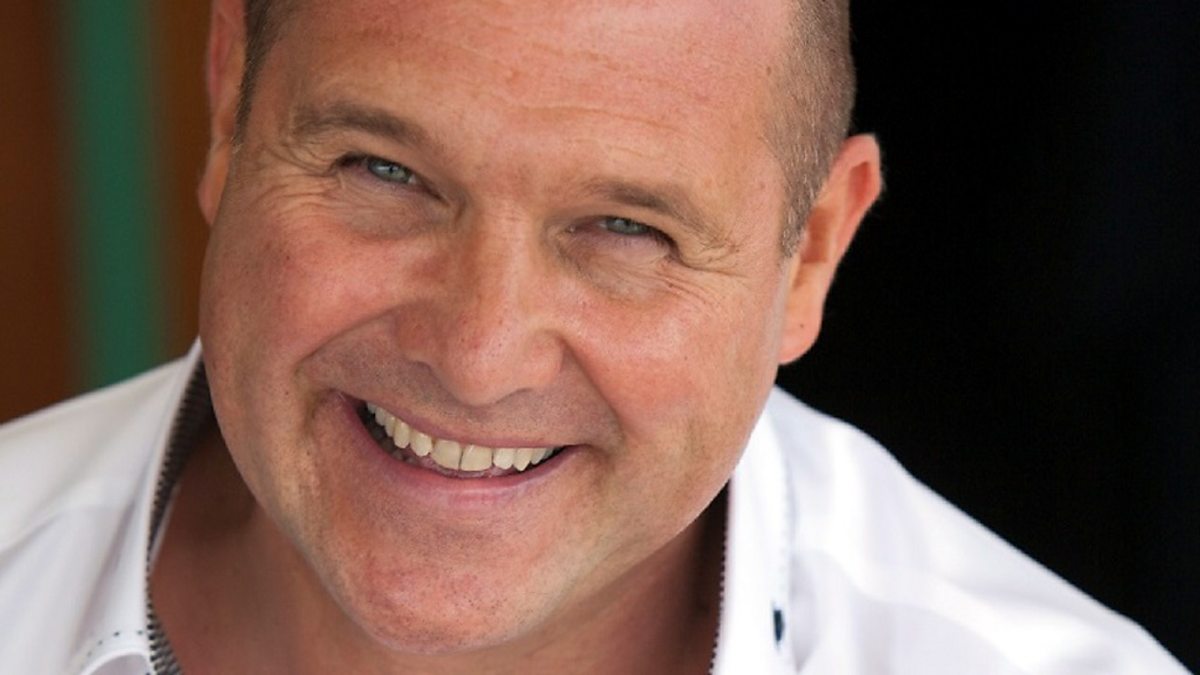 Welsh comedian Mike Doyle is a multi-talented entertainer best-known for his work as a comedian, singer, actor and variety act.

Having taken his first steps into the world of entertainment during the early 1980s, Mike Doyle has never looked back. Finding popularity with audiences across the country, his incredibly witty jokes have earned him a reputation as a comedic force.Mike achieved one of his most significant breakthroughs when he became a contestant on Bob Says Opportunity Knocks, a national talent show aired by the BBC in the late 1980s. Putting in a stellar performance throughout the series, Mike made it all the way through to the show’s finale. Under the close watch of millions of viewers across the nation, Mike’s performance eventually saw him win second place on the show.Enjoying a significant boost to his career, the Welsh stand-up comedian went on to feature in a vast amount of other television programmes, including The Big Breakfast, Summertime Special, The Des O’Connor Show and Pebble Mill at One. His natural feel for comedic value soon saw him be awarded a British Comedy Award in the Best Stage Newcomer category. In the years that followed, Mike continued to garner recognition as an incredibly-funny performer.Mike’s regular appearances on some of the world’s finest ocean liners have seen him combine his love for the sea with his feel for hilarity.

He has headlined performances on some of the world’s best-known cruise lines, including Crystal Cruises, Celebrity Cruises, P&O Cruises, Silver Seas, The Cunard Line and Royal Caribbean International.His skills as a multi-talented performer have seen him make appearances in a number of different areas of entertainment. Mike’s love for the theatre has led him to fulfil leading roles on the West End stage. In addition, Mike has also achieved success as a pantomime performer. His theatre engagements have seen him perform on some of the country’s finest stages, including the Cardiff New Theatre, the Birmingham Hippodrome, the Swansea Grand and the Sheffield Lyceum.As one of the most gifted comedians around today, Mike Doyle has continued to delight crowds with his fresh material and his wonderful comic timing. Performing a comedy show that has been carefully honed over the course of his career, Mike’s performances are a sure-fire way of having the audience in stitches. As a result, he is the perfect booking for corporate events and a wide array of other occasions.